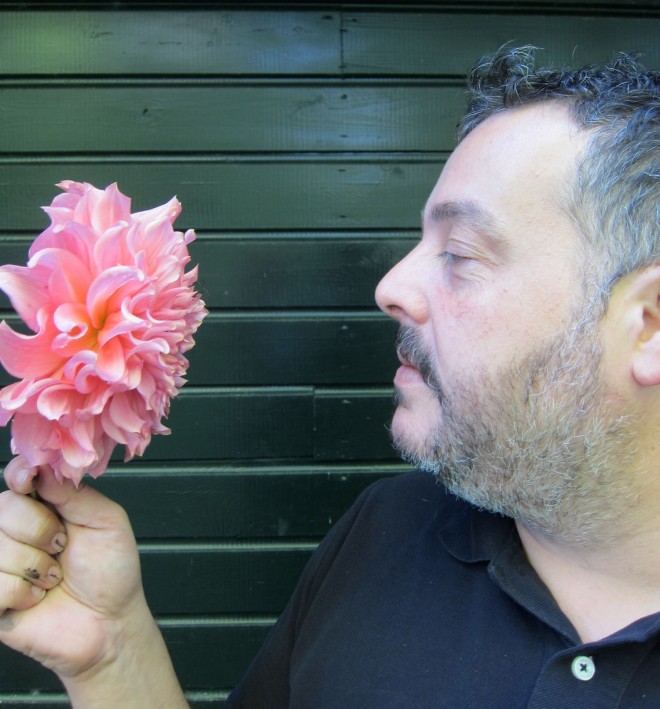 Jorge Santos received a degree in Visual Arts from the ESAD.CR art school (Portugal) in 2001. In 2005 and 2006, he was the recipient of an artistic development fellowship from the Fundação Calouste Gulbenkian for a residency at the Casa Velazquez in Madrid. In 2009, he is part of the Spike Island Calouste-Gulbenkian Foundation production residency at Spike Island art center in Bristol. His work was featured in numerous exhibitions in Europe, such as the video project Running Window at the Museu Colecção Berardo in Lisbon (2009), View Point #2 (2009), a solo show at Spike Island, Bristol, or the group show, Winter Window (2011) at Fundação Calouste Gulbenkian UK Branch in London.

Through an variety of techniques, Santos questions the notion of architecture as an interface between outside and inside, public and private space, and explores the relationship between architecture, landscape and the decorative arts.

In the fall of 2012, Santos was selected for a month residency at LPE where he created, among other works, the series of photographs Backlight Dahlias.

He lives and works in Lisbon. 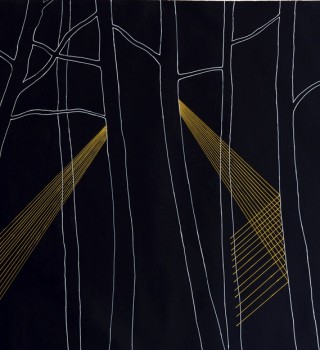 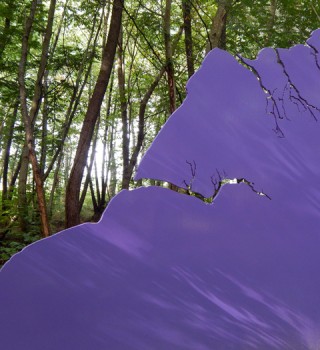 Installations / Exhibitions Jorge Santos,Arc-en-ciel For the 2013 season, La Petite Escalère is pleased to present Arc-en-Ciel, an installation by Portuguese artist and LPE ... next 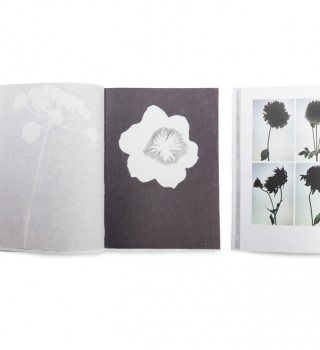 Publications La Petite EscalèrePublication #2 This booklet is the second of a series that explores the history, evolution and activities of La Petite ... next