A Dialogue between Katinka Bock and Marie-Cécile Burnichon

A dialogue between Katinka Bock and Marie-Cécile Burnichon around the German artist’s work and her new installation at La Petite Escalère.

After spending about ten years working for international public and private institutions, Marie-Cécile Burnichon is now visual arts advisor and assistant director of the Département des Echanges et Coopérations Artistiques at the Institut Français, which aims at promoting French language and culture worldwide.
From 2009 to 2014, she was the general secretary of Platform, a network of French regional funds for contemporary art (also known as FRAC) and supervised events celebrating the 30th anniversary of their creation. For the FRAC, she worked as an assistant curator on several projects, among which Spatial City, An Architecture of Idealis, presented in 2010 in the United States, and FRAC-Nouvelles Architectures in collaboration with the Centre Pompidou in 2012. She often writes for artists and is a member of the International Association of Art Critics. Since 2010, she is a member of the admissions board of the residency program at the Cité Internationale des Arts in Paris. 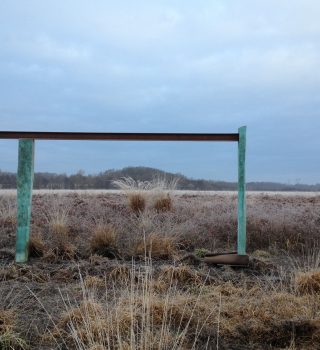 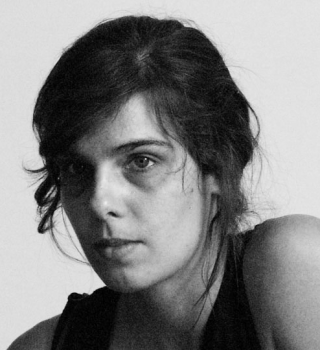 Contributors Katinka Bock   Born in 1976 in Frankfurt am Main, Germany, Katinka Bock is a graduate of the Berlin Weissenssee ... next 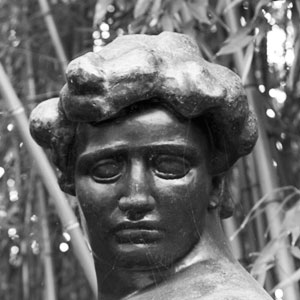