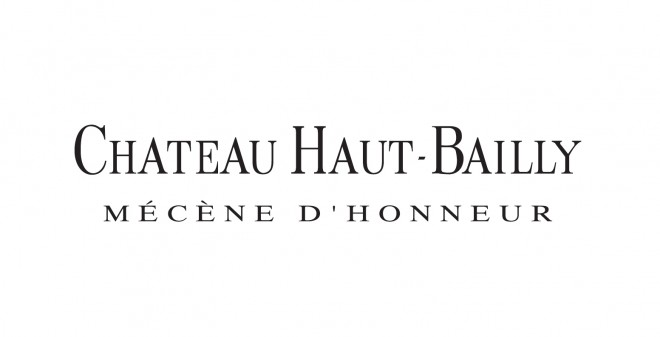 It is with great honor that we announce the support of the Château Haut-Bailly to LPE’s activities and project as a Mécène d’Honneur. The invaluable support of Haut-Bailly will allow La Petite Escalère to continue its restoration campaign along with its ambitious cultural and educational programs.

Château Haut-Bailly is a Cru Classé in Graves, at the heart of the Pessac-Léognan appellation. Elisabeth and Robert Wilmers took over the estate in 1998 Since 1998, Elisabeth and Robert Wilmers have given Château Haut-Bailly the cultural scope that it deserves. They are part of the Friends of the Pompidou Centre Association and also the Friends of the CAPC (Centre of Contemporary Visual Arts) Association in Bordeaux, of which Robert was chairman from 2009 to 2012. The Château is also a patron of the Opéra National de Bordeaux and FRAC Aquitaine.

Providing support for La Petite Escalère is fully in keeping with these commitments.